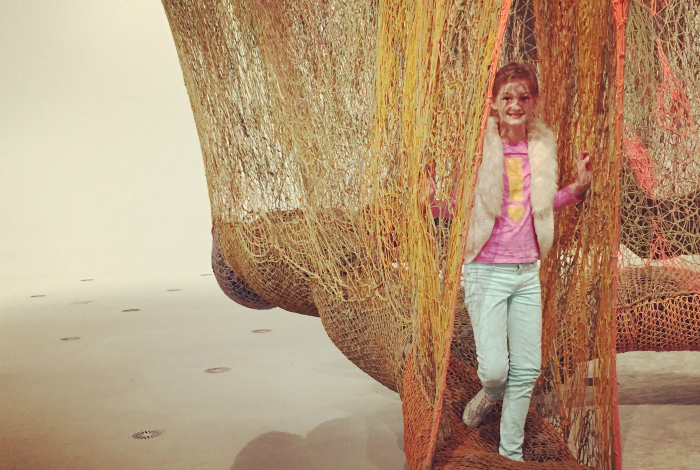 They say that the days are long, but the years are short. And when I look over at the long limbed, gangly tween sitting opposite me, I completely understand.

Some days, I’m sure it was only five minutes ago that I was chasing around a wobbly toddler, listening as she discovered her first words and displayed a fierce independence she still shows today.

Other days seem far too long, and bedtime way too far away, as she throws those well crafted words of scorn over her shoulder as she stalks away. The independence is much the same. For better or worse.

I’d like to put it down to her being a tween. But with no clear understanding of what that means, or how to identify it, I thought I’d put down some thoughts on what being a tween might mean. Here’s what I came up with…

This new world of tweendom has kind of snuck up on us and there’s no doubt that she’s now crossed the threshold; although as is the nature of tweens, it’s not without a backwards glance or five as she tries to find her place on the cusp of her teenage years.

I’m going to try and hold onto those moments for as long as I can while I get used to this new tall gangly girl, struggling to climb into my lap.

What things do you think signposts this change to the land of tweens? 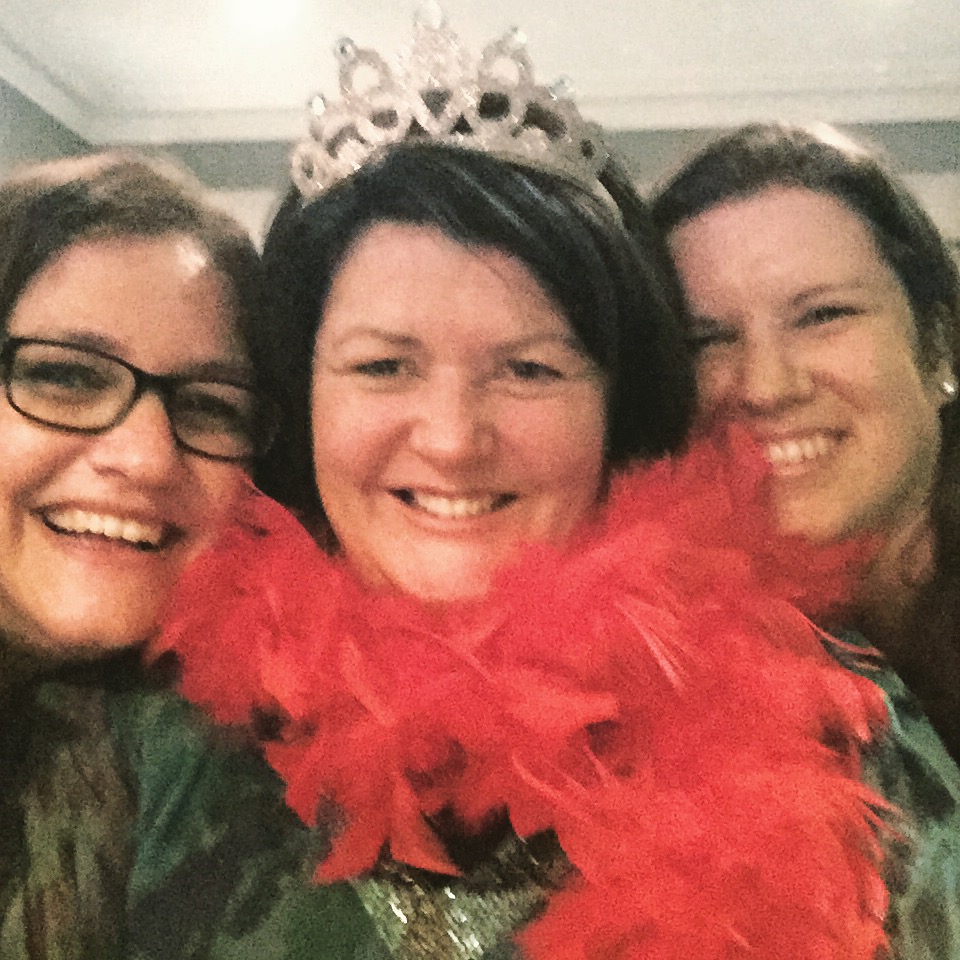