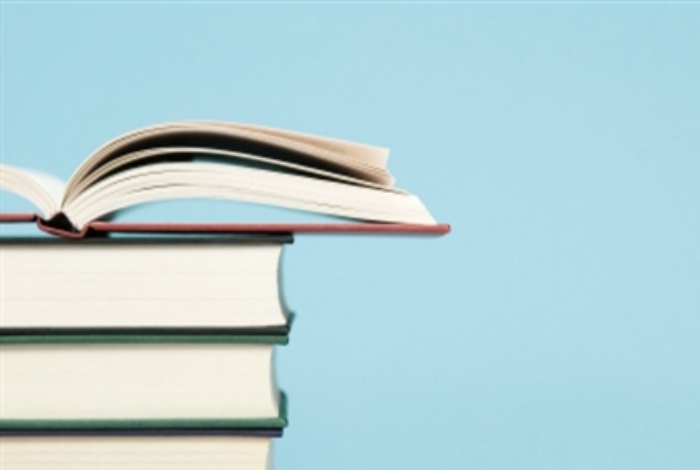 The tween years and puberty go hand in hand, one is a defining aspect of the other. And with that combination seems to come a heap of confusion, stress, high tempers and tears, and that’s not just the kids.

When you throw Autism in the mix, as is our situation, it adds another level of challenge, one that I’m mostly completely un-prepared for.

I recently attended at session at Amaze (Autism Victoria) who kindly took all of us scared parents through a workshop on how best to prepare for the coming years.

Here are some of the resources they shared that night, which I thought might be helpful for you too…

If you’re stressing about puberty, maybe take a moment to check these out. If you’re anything like me, you’ll want to get your hands on as much information as possible to prepare yourself as we hurtle headlong into the next stage of parenting.

Well prepared is well armed. Or something like that.

A version of this article was originally published on About a Bugg here.